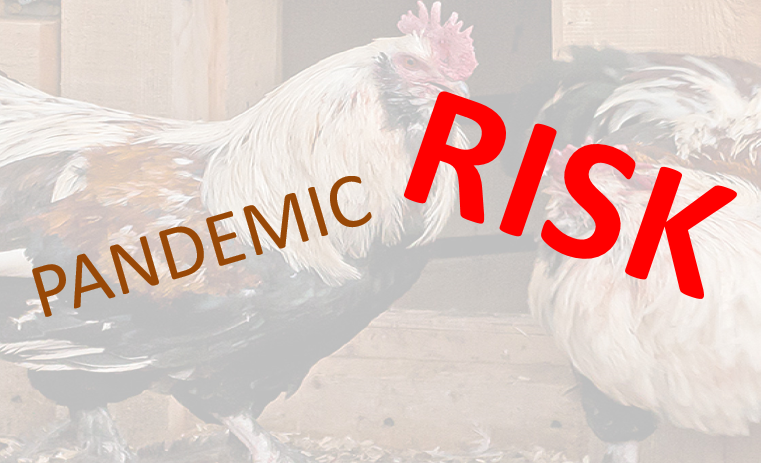 A new influenza virus subtype emerges; it infects humans, causing serious illness; and it spreads easily and sustainably among humans. The H5N1 virus amply meets the first two conditions: it is a new virus for humans (H5N1 viruses have never circulated widely among people), and it has infected more than 100 humans, killing over half of them.