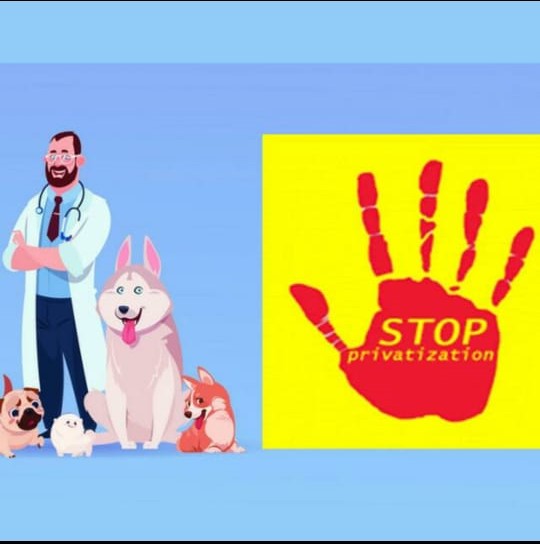 Veterinary doctors or Veterinarians, tag after successful completion of a 5-year degree course called B. V. Sc. & A. H., which is equivalent to MBBS degree as “life matters” for humans as well as animals. Veterinarians always ascertained as “Professionals” in terms of a distinctive impressions on society as well as a country. Thus, it builds young blood veterinarians’ confidence to serve the nation for speechless lives.

Gujarat, the “Milk Bowl” of India is having well-established network for animal husbandry sector governed through Dairy Cooperatives as well as the Department of Animal Husbandry and Dairying. The backbone, around 460 young veterinarians were working in a contractual based scheme called as Mobile Veterinary Dispensary (MVD) per ten villages since 2015, satisfactorily. Pastorals from 4600 villages of the state have increased their economic viability by taking advantage of various types of treatment for their animals through successfully reached scheme. 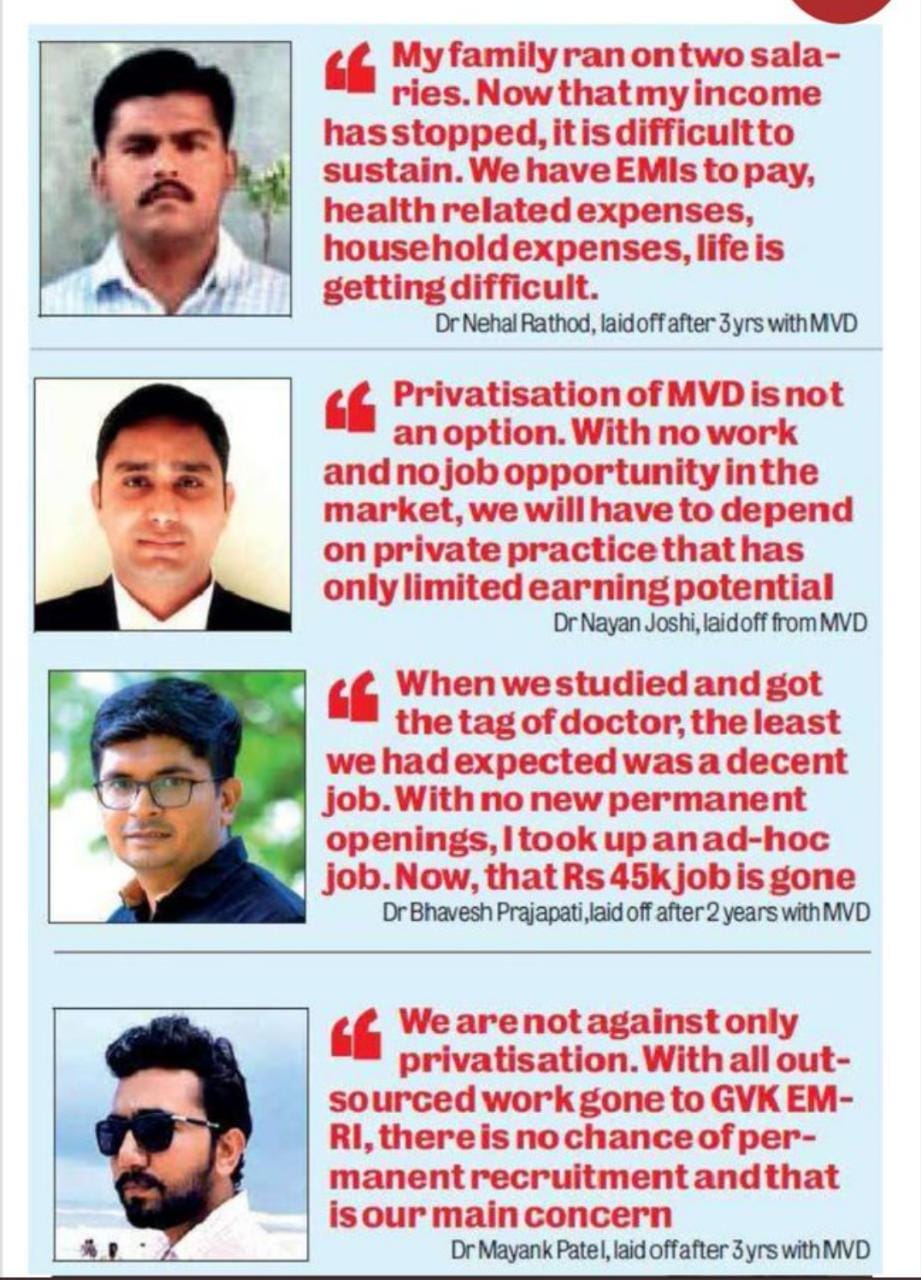 Recently, the scheme was privatised and handed over to a private company called GVK EMRI on June 1, 2020. As many as 460 veterinarians serving in various districts of the state have resigned in protest till now. Animal Health sector, the public sector is for serving the country as need whereas the private sector has a profit motive. Hence, privatisation of the public sector will lead to compromise of animal health status as well as exploitation with less social security of veterinarians, being the common reason behind the mass resignation of veterinarians ever happened in Gujarat so far. 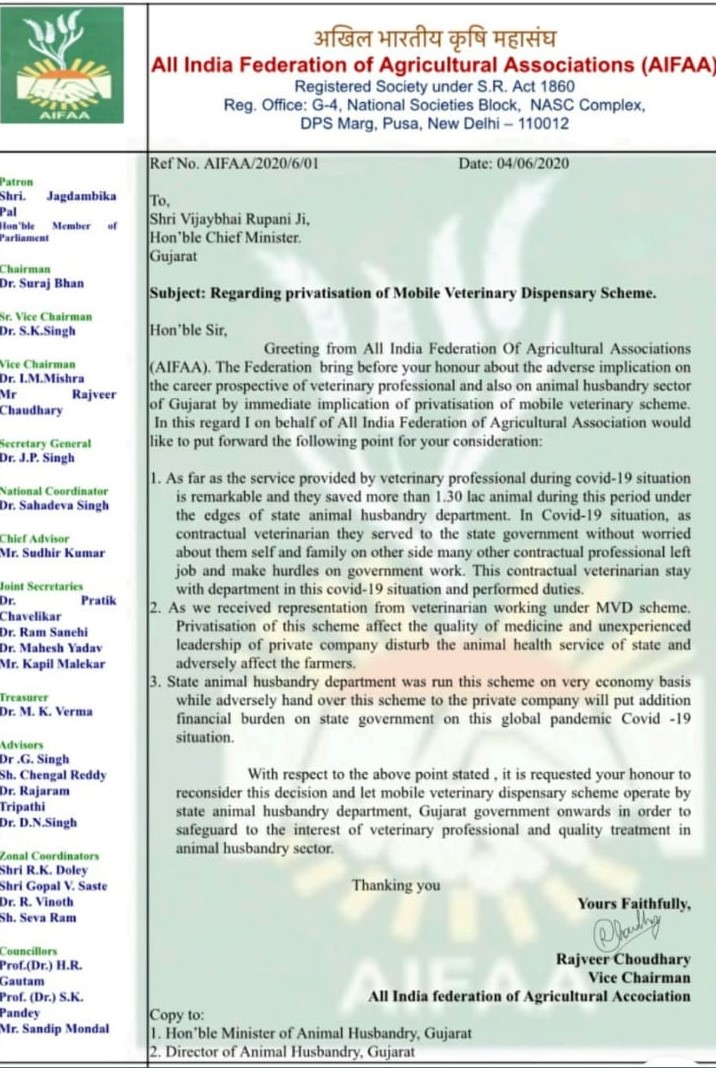 Simultaneously, there are already vacant posts for gadgeted veterinary officers in all over the state. So, it’s worthy to fulfil vacancy as first and then put innocent veterinarians in the trap of exploitatory privatisation. Apart from agriculture, animal husbandry is the other side of the coin to double farmer’s income by 2022 for which India needs tremendous support of young veterinarians. This can only be achieved through the young generation potential as choice over the force towards Privatisation policy. At the beginning of the COVID-19 pandemic, veterinarians have risked their lives without taking any prestige of “Corona Warrior” and provided a leading example of loyalty for the nation. Veterinarians haven’t demand very impossible; they want their position continuing with scheme MVD under district Panchayat as before or to be part of the older system ad-hoc till the permanent post recruited. 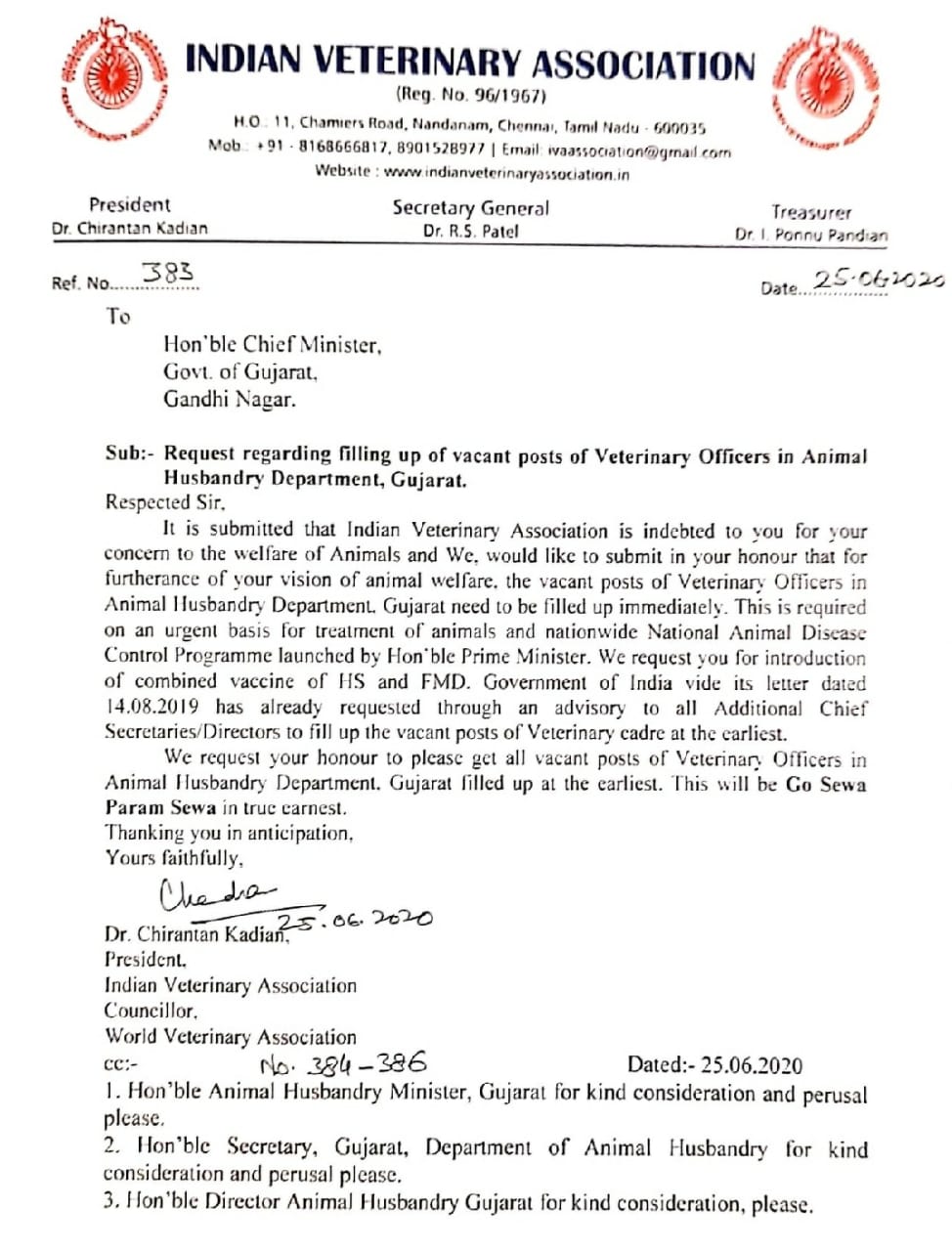 Veterinarians from all over the state had given the application letter to the respected District Development Officer and Collector of districts, Director of Department of Animal Husbandry, Gujarat as well as the Honorable chief minister of Gujarat. Same written to public grievances portal of Honorable Prime Minister of India. Authentic letters sent for the same by some of the respected MLA and MP of among the state. With the help of new virtual movement – Twitter, maximum tweet possible by tagging respected government and media officials. As of today 50 days of this struggle, Veterinarians haven’t got any satisfactorily answer from the Government of Gujarat.

At the sake of self-respect of the profession as well as the exploitation of core workers for speechless lives is sort of humiliation of the “next to God” appellation, doctors – The Veterinarians.

I sincerely requesting media officials to pay attention towards the exploitation policy in Animal Husbandry by Privatisation please #Gujarat ! 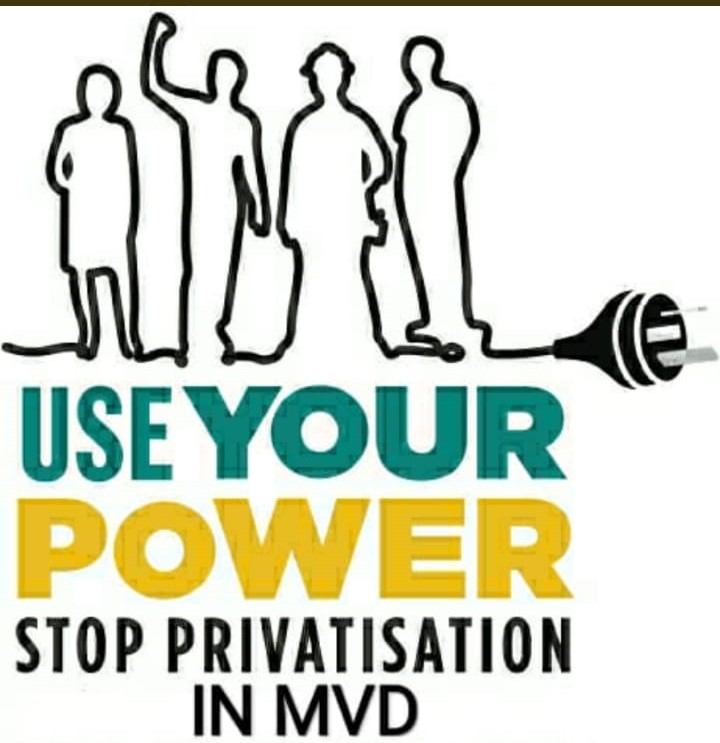 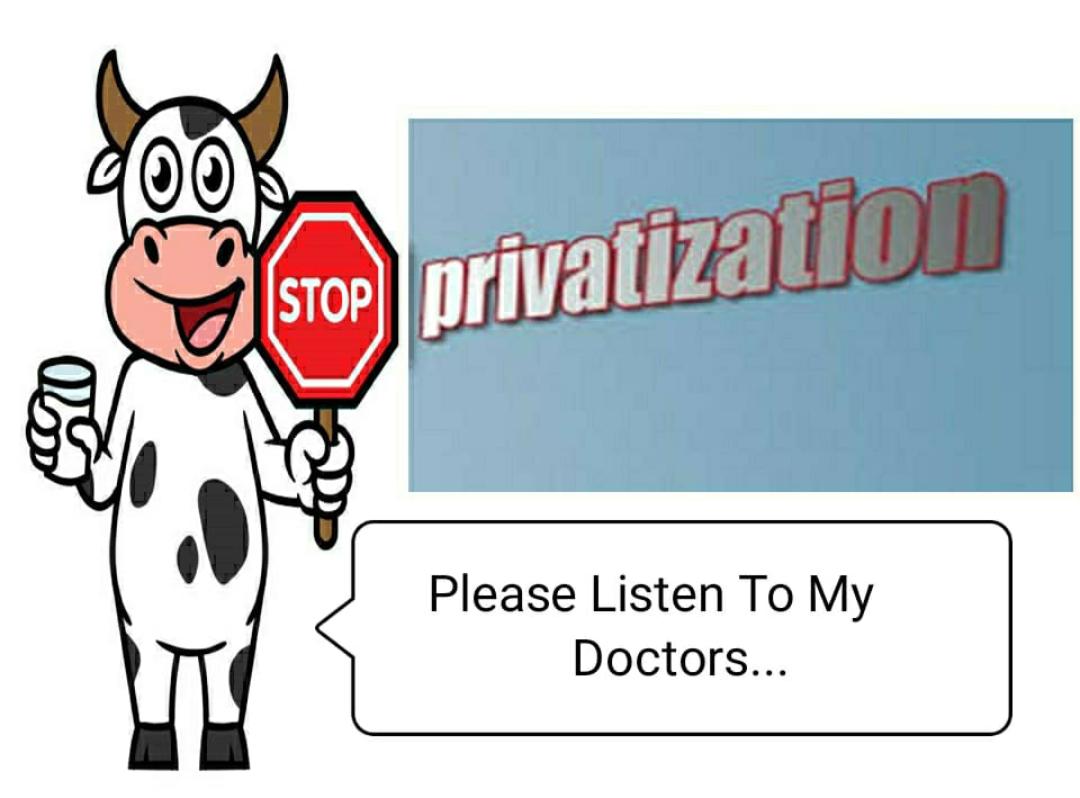 We are not against Government, We are against privatisation of veterinary field… 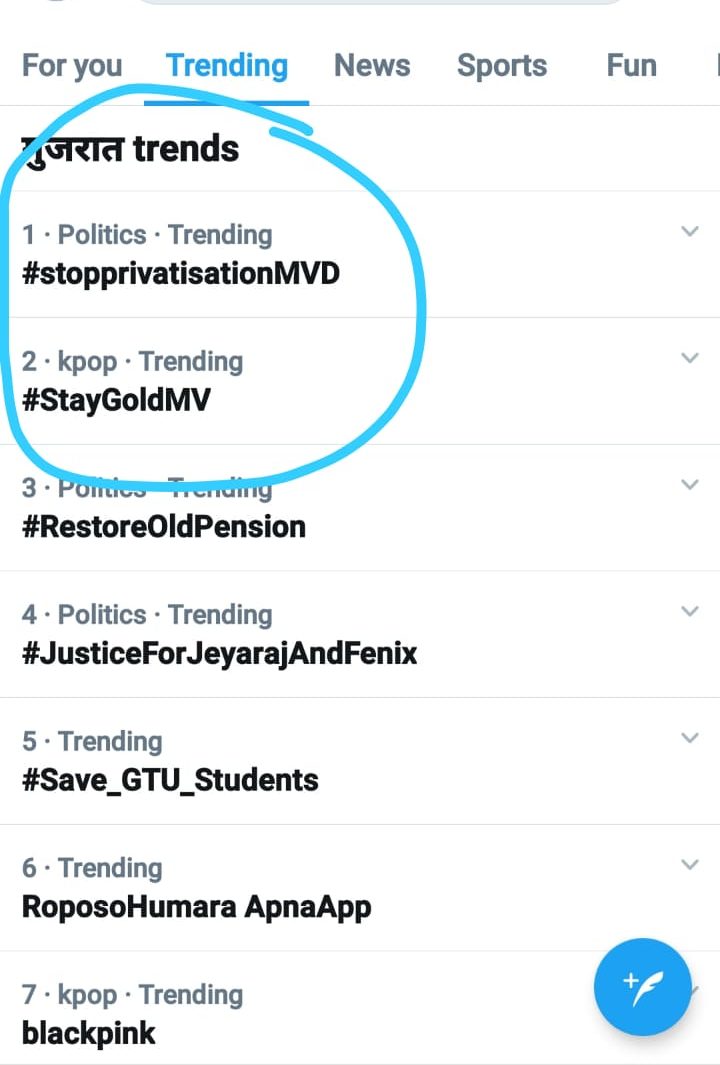 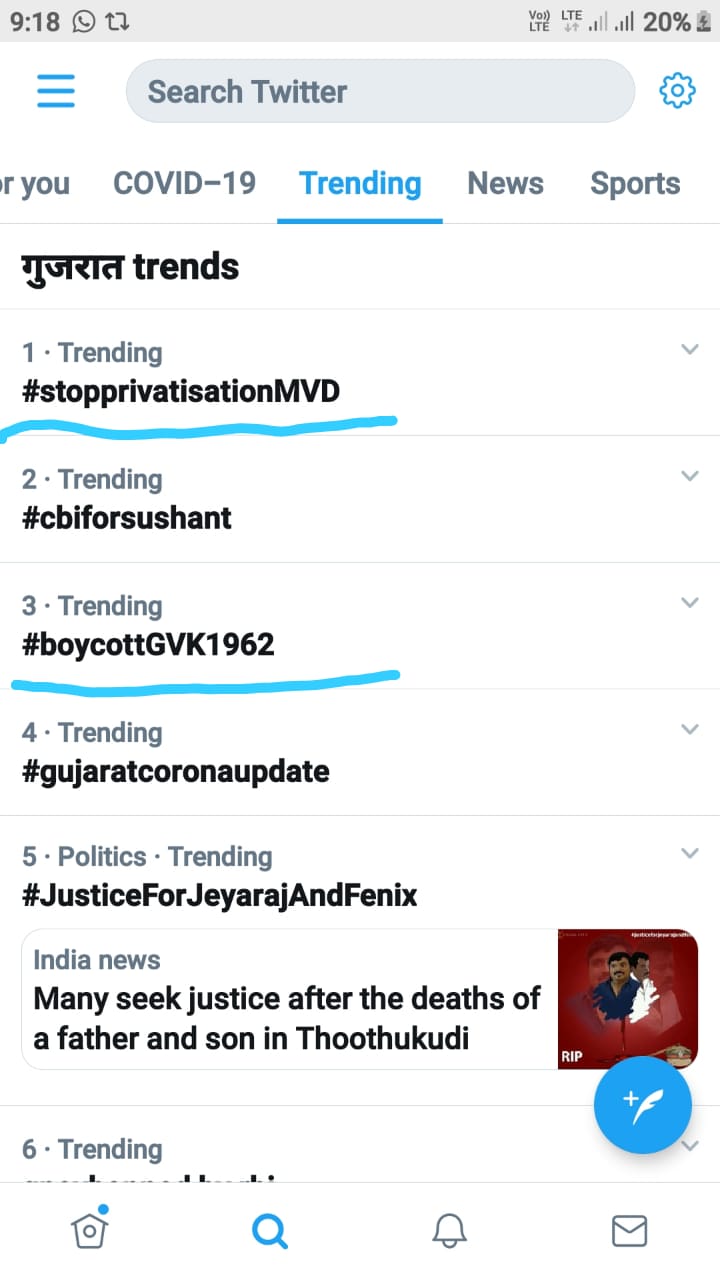 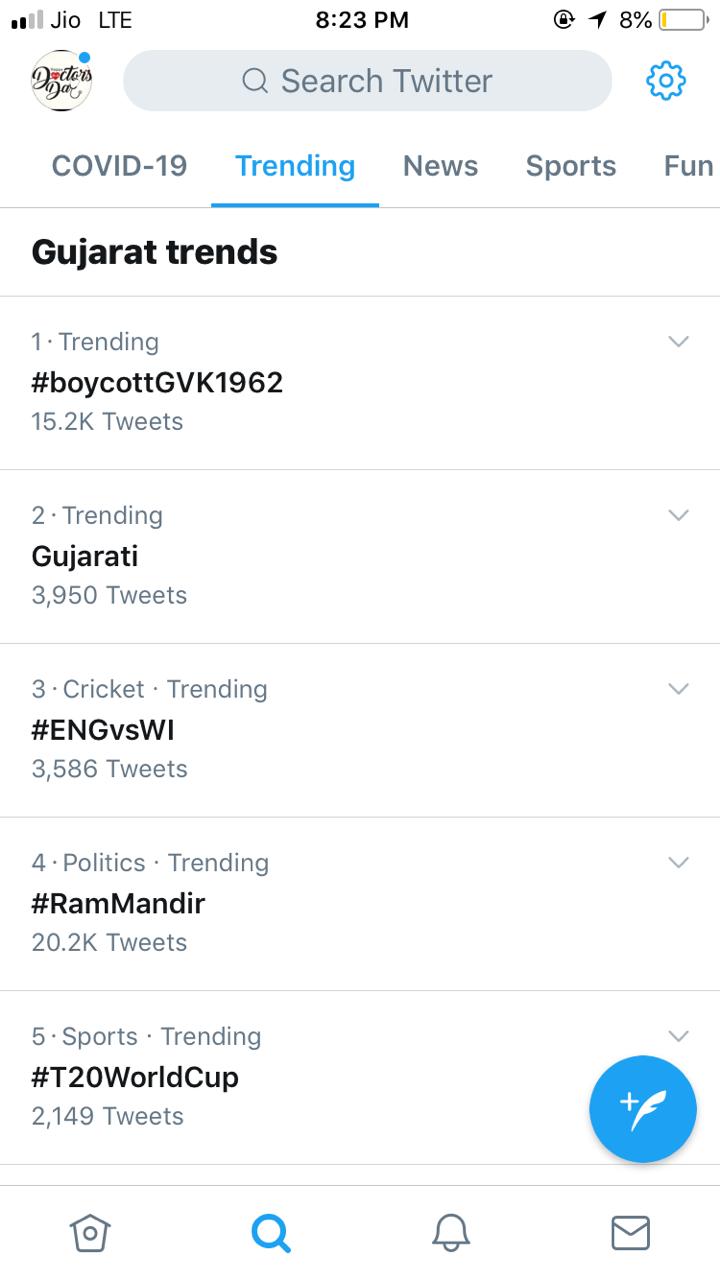 Thank you for reading…

(1/2) When government is saying we don't have money, then how it is possible to deal for already running scheme of Gujarat named Mobile Veterinary Dispensary by charging extra money to the Private company. Same as Banks all over India and Metro in Delhi. #stopprivatisationMVD pic.twitter.com/IZmltKabMB

Risking the health of animals, essential social security of the farmers/doctors and playing in the hands of cronies, government is romancing with a very risky idea of Privatization. @aditiraval@DeepalTrevedie @TheQuint #stopprivatisationMVD @devanshijoshi71#StopPrivatization pic.twitter.com/T1TMJLoJLU

One thought on “The Veterinarians: Pillars of Animal Husbandry”